Investors and regulators around the world may be increasingly vocal in their demands for listed firms to report on climate-related risks, but a clear majority of companies remain deaf to their calls.

That is the stark conclusion of a new report from consultancy giant KPMG, which reveals that 72 percent of large and mid-cap companies worldwide do not acknowledge the financial risks of climate change in their annual financial reports.

Support The Skateroom (a CO2-Neutral company) in the build of a new skateistan skate school in Phnom Penh, Cambodia

A new Skate School is under construction in Phnom Penh, Cambodia for Skateistan, the non-profit organization empowering children through skateboarding and education. Skateistan has been active in Cambodia since 2012, when it opened the original Skate School in Phnom Penh, and expanded to run programs in Sihanoukville in late 2015.

The originally Belgian ACP was established in 1987. ACP recovers, purifies and compresses CO2 from all sorts of CO2 emissions. The purified CO2 is used in numerous processes, particularly in the food industry. ACP is present in Belgium (registered office), France, Poland, Germany and Ukraine.

CO2logic is proud to announce it managed to have the “Green Sahel” climate project certified by Plan Vivo. It is the first certified project of its kind in Burkina Faso.

Brussels, 16 October 2017. Spadel has been voted ‘L’Entreprise de l’Année®’ 2017. The beverage company succeeds the human resources company Daoust, last year’s winner. The other nominated companies are: Circus-Ardent Group, Colona and FACT Security. This is the 22nd consecutive time that EY has organised this event in conjunction with L’Echo and BNP Paribas Fortis.

WDP, logistics market leader in the Benelux region, brings home the Entrepreneur of the Year® 2017 award, succeeding Vyncke in this distinction. WDP beat out tanker shipping company Euronav and Armonea, specialising in residential care and services, in the final round.

People First specializes in organizing team building events and activities. As a responsible and environmentally conscious company, it spares no effort to limit the carbon impact of its activities. In most cases, however, the largest part of the CO2 emissions are generated by the vehicles used by the participants to get the venue of the activity and by catering.

As part of its strategy to boost portfolio sustainability, WDP plans to invest some 25 million euros in the second phase of its solar panel project in the Netherlands, launched back in 2015. The granting of SDE+ subsidies for this is complete. Following rollout with clients, between now and the end of 2018, this project will add a total of 25 MWp in additional capacity to the PV portfolio. 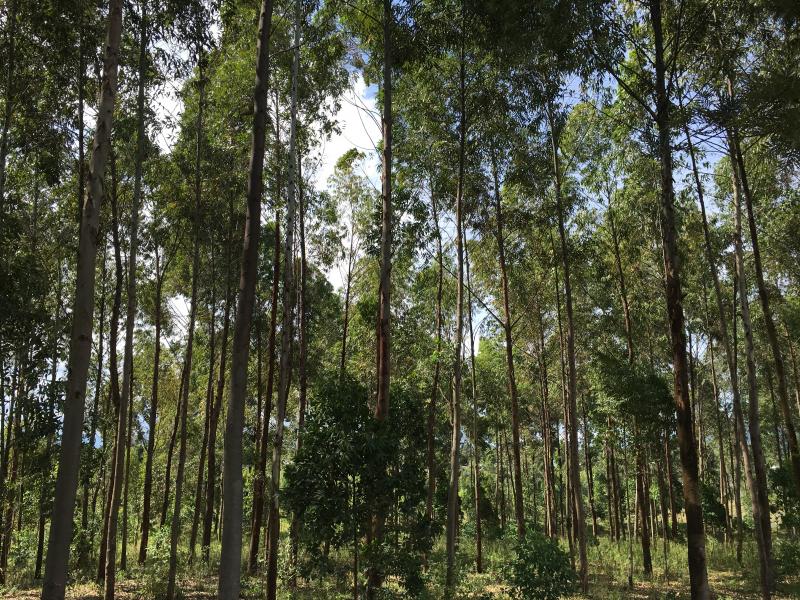 The rating – symbolized by green leaves “issued” on a scale of one to five– will enable investors to gauge and compare the climate impact of investments in funds and potentially encourage growth in climate-responsible fund products.

Today we have passed a milestone of 100.000 tonnes of CO2 (for 2017) that are being prevented to enter into the atmosphere. These important CO2-reductions are achieved through a few climate projects (cookstoves, water, trees,…) but mainly through efficient cookstove climate projects.

Since more than two decades, the World Wildlife Foundation (WWF) promotes various activities in Nord Kivu in order to protect the Virunga National Park in DRC and alleviate poverty in the surrounding communities. One of these activities, is the project “EcoMakala”, which aims to improve the charcoal sector in the province of North Kivu while reducing deforestation.

Join us for the Martin's Run by Martin's Hotels,
the CO2-Neutral running race!

The Martin’s Run is a sporting competition, but it is also the expression of a philosophy. The ambition to combine the pleasures of clean air, physical exercise, well-being, nature and a family outing… and all this in the context of an initiative driven by an eco-responsible attitude and the desire to interact with the community.

Carbon-reduction projects generate benefits beyond climate protection of about $664 per metric ton of emissions, according to an Imperial College London University survey.